“Red Light Mind takes their rock ‘n’ roll and grabs their influences straight from the blues of decades ago.” 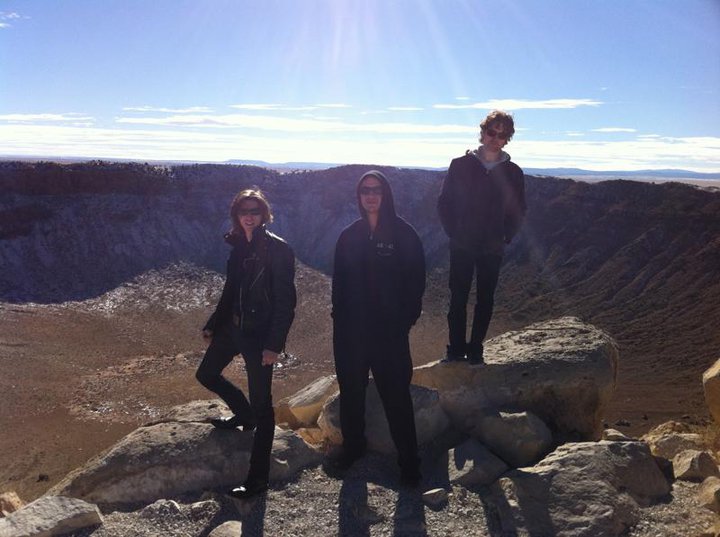 “It’s as though their guitarist was raised in a cave where his only exposure to music was a Jimi Hendrix box set, the ‘Nuggets’ anthology and Mudhoney’s ‘Superfuzz BigMuff’ EP.”

“[...]Maybe they’re taking everything they’ve learned from their parents’ records and doing a mix of Led Zeppelin and Ted Nugent. Whatever it is, they’re making it their own and Red Light Mind is a rock band not to be missed.”